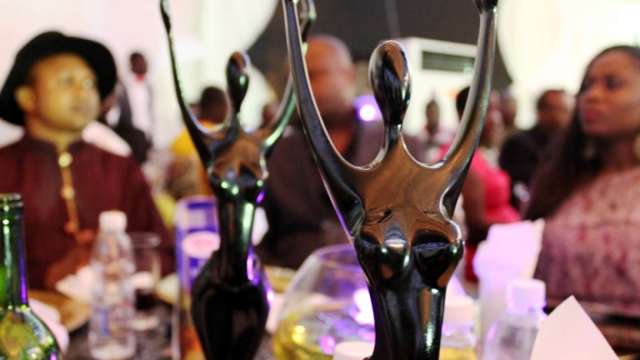 The nominees of the Africa Movies Academy Awards are scheduled to be announced in April. The 13th edition of awards ceremony will hold on June 3, 2017.

Organizers of the Africa Movies Academy Awards 2017 (AMAA) have extended the submission date for entries from filmmakers to January 25, 2017.

AMAA had previously called on interested filmmakers to submit their films for over thirty categories for the upcoming awards ceremony.

Winners at last year’s awards includeDaniel K. Daniel, Thishiwe Ziqubu, “Meet the Parents,” “Dry,” “Soldier Story,” “Tell Me Something New,” among others.
Founded by Peace Anyiam-Osigwe in 2005, the Africa Movies Academy Awards event was developed to recognize the hard work and excellence shown by people in the movie industry.
The Jury President for the 2017 edition is Swiss producer and author Bernie Goldblat. Goldblat is a founding member of Cinomade with Daphne Serelle.