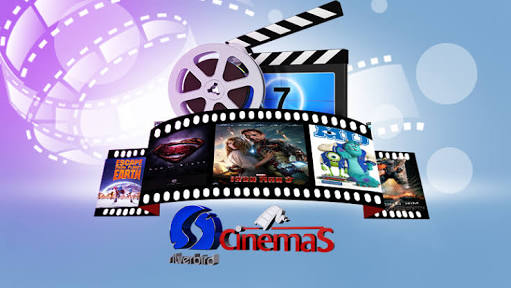 2016 was undoubtedly a year in which Nollywood witnessed remarkable improvement not just in the quality of films produced but also in terms of box office revenue.
Nigeria’s filmmaking industry also got massive recognition in the form of a City-to-City feature of the Toronto International Film Festival (TIFF) where seven Nollywood films screened to sold out audiences in Toronto, Canada.
Twice, in the period in review, the existing Nollywood box office records were broken while revenue from Nollywood cross the N1 billion revenue mark despite the economic recession being witnessed.
First by AY Makun’s A Trip to Jamaica which usurped another AY film, 30 Days in Atlanta before surrendering the position to ELFIKE Collective’s The Wedding Party – a film that has crossed the N200 million mark in revenue.
The hefty box office figures means that several questions are being asked about what really went “good”. Was it down to the quality of films? Was it because these films are comedies? Did cinema goers pay more to watch these films? Have Nigerians finally woken up to the goodness of Nollywood?
While it is a bit tricky to pick any of the above as the sole reason for the successes Nollywood witnessed in 2016, official figures released exclusively to TNS by FilmOne Distribution have revealed the average price people paid to watch a movie.
In 2016, the estimated average ticket price paid to for a film in the cinemas was N1,105 (one thousand one hundred and five Naira).
According to reports, The Wedding Party sold for N2,000 within the first few weeks after its release into cinemas. There have also been periods in 2017 when tickets have been sold for N2,000 due to huge ticket demands.
I just hope that the cost of tickets don’t go high this year.
-
0
Share on Facebook Share on twitter