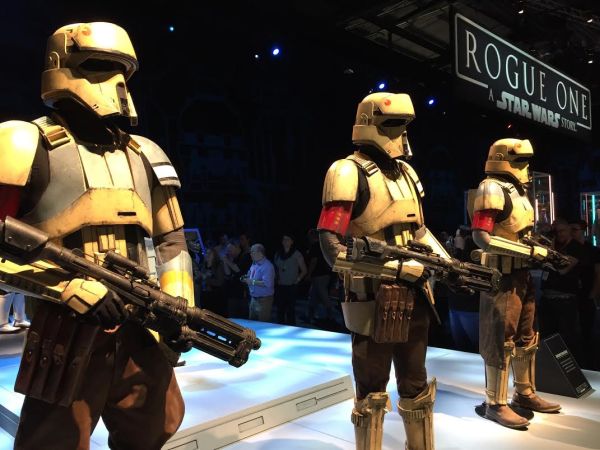 “Rogue One” which tells the story of resistance fighters who have united to steal plans to the dreaded Death Star, has grossed over $800M..

Walt Disney Pictures and Lucasfilm’s “Rogue One: A Star Wars Story” has grossed a worldwide sum of $801.9 million.

Currently the number two release of 2016 domestically, the movie is behind “Finding Dory‘s $486.3 million, and is currently the 7th highest grossing movie of 2016.

“Rogue One” tells the story of resistance fighters who have united to steal plans to the dreaded Death Star. Following the foundation of the Galactic Empire, a wayward band of Rebel fighters comes together to carry out a desperate mission: to steal the plans for the Death Star before it can be used to enforce the Emperor’s rule.